The history of Villa Fontana

Villa Fontana is the name given to this manor house built at the end of the 19th century. It is located at the entrance to the wine-producing village of Agliano Terme and is situated in a panoramic position between the hills and vineyards of Langhe and the Monferrato.
The first owner was a lawyer named Pilade Tirello. He practiced his profession from his home studio and saw many of his clients on Sunday mornings. In the nearby town of Mombercelli he was Praetor (magistrate) and he travelled there every day on horseback or by bicycle. Tirello kept the beautiful house polished; in the afternoon he often welcomed guests for tea with delicate pastries prepared by the lawyer’s wife, Mrs. Pierina. The lawyer owned several farms with vineyards whose grapes were brought to the cellars of the Villa and from which he obtained an excellent Barbera.
Subsequently the house was bought by Mr. Correggia Giocondo, mayor of Agliano at the time, who continued to produce and trade Barbera d’Asti. The Villa remained abandoned for many years until, in 2012, it was purchased by the current owners with the desire to restore it to its former splendour.

Barber of the King Villa
Located in the Villa Fontana park is Villa Barbiere del Re. A careful renovation, finished in 2019, saw the completion of the hotel buildings. A mansion dating back to 1884, it belonged to the barber of King Vittorio Emanuele II, Mr. Luigino Berta, who had bought it to spend his retirement in the beautiful Agliano hills after leaving his position in the service of the House of Savoy in Turin.

Confidant and friend of the King, Mr. Luigino Berta, known as ‘Gino’, was a keeper of the secrets and lies of the House of Savoy and a tireless witness to the events that led to the unification of Italy. Born in nearby Rocca d’Arazzo near Asti, he entered the Royal Palace when he was just over 20 years old. He started as an apprentice and then became His Majesty’s head barber. You can see it in his eyes – that he is someone who knows the background of public events, the inevitable stories of lovers, hunting parties, family outbursts, political disputes, and military battles. He was one who knew all the details of the life and drama surrounding of one of the protagonists of the Italian ‘Risorgimento’. The renovation of the villas, entrusted to Piedmontese craftsmen, were precise and respectful of the architectural features.
Elements of the original structure were recovered: the original wooden floors, the decorated ceilings, the doors, the fireplaces, the metalwork, the well and the exposed brick facades. The wood of the parquet, being beyond repair, was reused to make the tables in the dining rooms. The villas have been furnished with designer furniture and Piedmontese antiques, some of which are pieces from the original house.

The ancient cellars have been transformed into a Spa area dedicated to the relaxation and wellness of our guests. The old wooden door, which now separates the relaxation area from the herbal tea room, used to be located at the main entrance of the cellar and, before the renovation, bore the chalk writings made by the sharecropper who noted the quantities of wine produced and sold.

Yesterday and today: the mission of Villa Fontana

The Relais Villa Fontana was created to give guests the pleasure of an authentic welcome and to discover the magical atmosphere of the vineyard-covered, now UNESCO heritage listed hills of Langa and the Monferrato. An intimate and elegant location from which to enjoy a superb view of the landscape and rediscover relaxation, well-being, body care and good food.

The history of Villa Fontana continues… and today the protagonist is you! 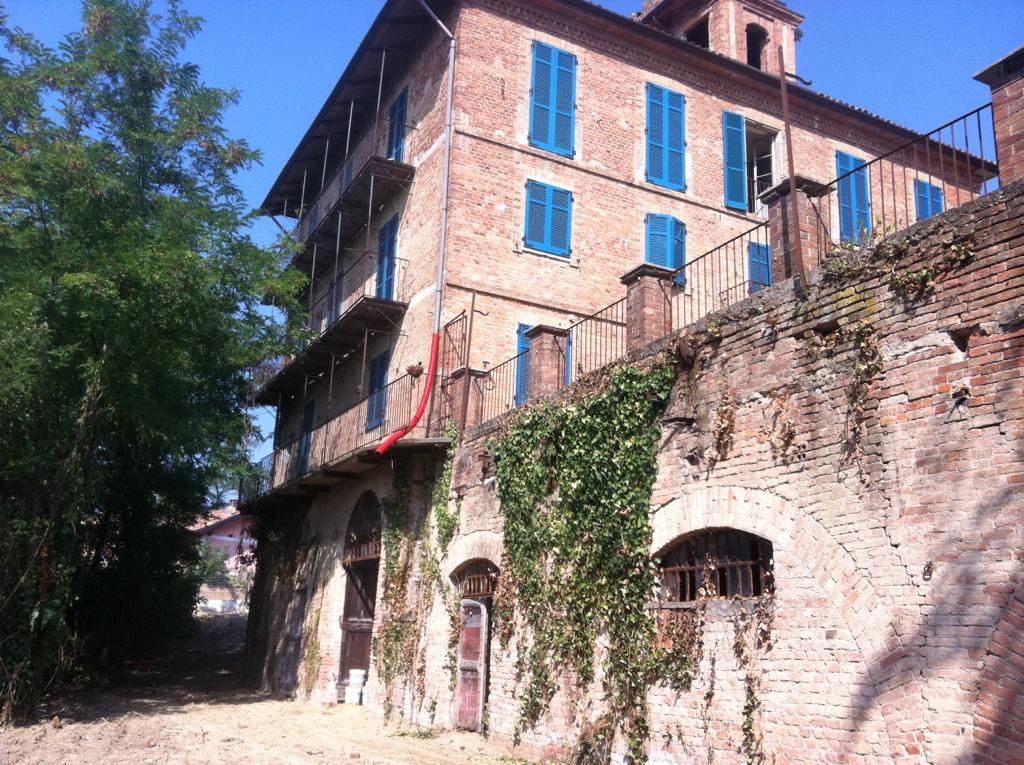 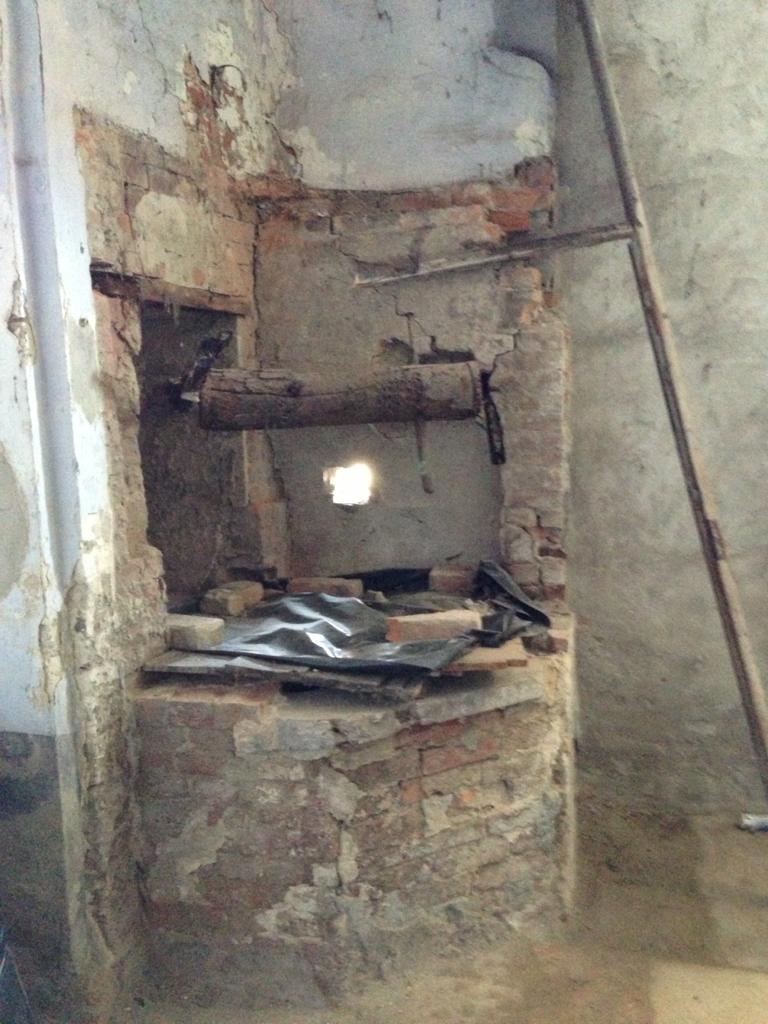 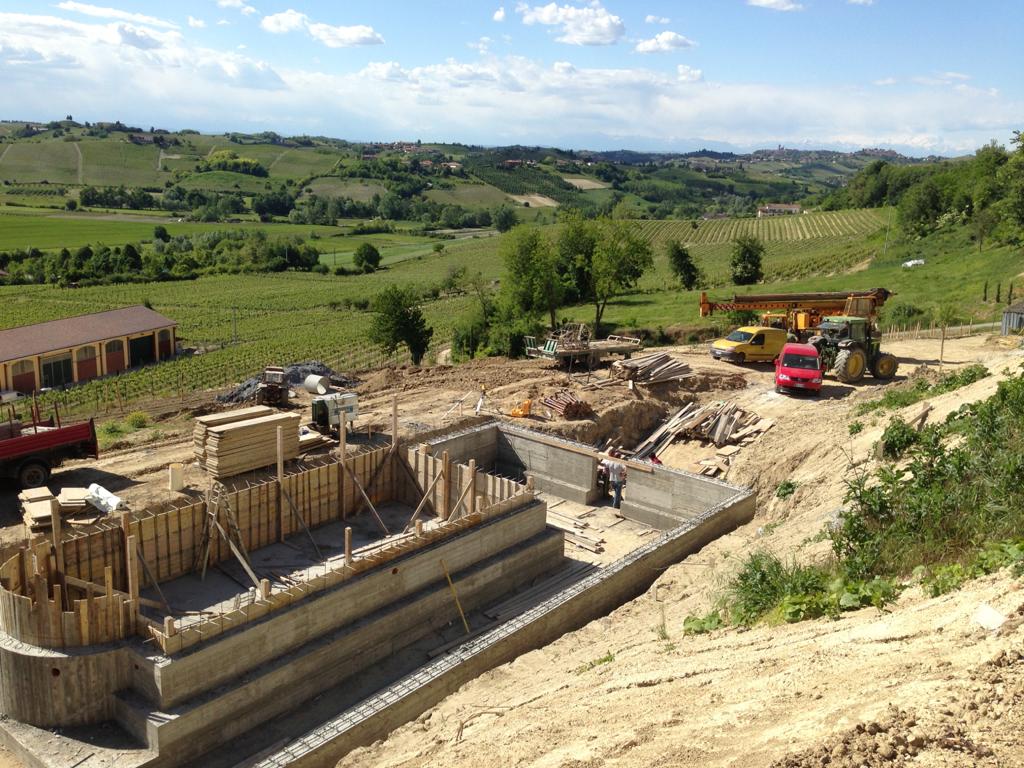